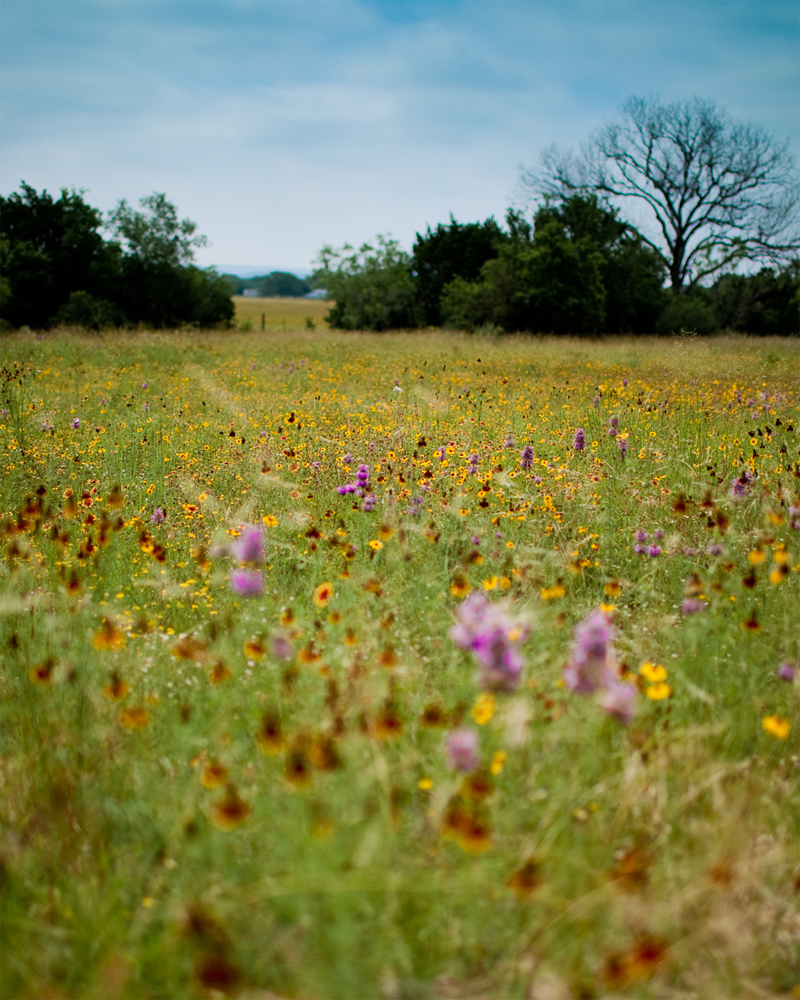 Ruth Ella Johnson was born July 18, 1940 in Lexa, Arkansas to the late Maud Eva and Virgal Taylor. She attended Second Spring Lake Missionary Baptist Church in Ebenezer, Arkansas and confessed to Christ at an early age. Ruth Ella later moved to Vineyard, Arkansas where she joined St. Mark Missionary Baptist Church and proudly made it her final church home. She grew up in a loving family of four siblings: Floyd William Taylor who preceded her in death as well as Rufus and Lee Anner Taylor of Chicago, IL.

Ruth Ella Received her formal education through the Arkansas Public School System where she graduated from R.E. Moton High School. Shortly thereafter, she developed a passion for serving the elderly and those in geographically isolated communities. In 1968, she began working at Tri-State Nursing Home. When Tri-State closed its doors, she continued her service at Crest Park and Omega Care in Helena-West Helena, Arkansas, to name a few. Aside from working in long term care facilities, she worked for a local Meals on Wheels program, ensuring that nutritious foods were delivered to those most in need from Marianna to Walnut Grove. Mid-way her career, she wanted to further her education and attained a certification as an emergency medical technician, but continued to work with senior citizens. Ruth Ella was also known as the neighborhood tax preparer, as she assisted neighbors and friends in preparing their annual federal and state taxes.

In 1975, Ruth Ella was a member of the gospel group Heavenly Stars and took pleasure in leading her favorite song, Amazing Grace. Oftentimes, she would also lend her angelic voice to the Willing Community Singers, another gospel group. When she was not singing professionally, you could hear her belting her favorite gospel tunes throughout the house while cleaning or pressing her granddaughter’s hair. After 45 years of service in various capacities, she ended her career in 2013 and redirected her energy to spending time with her family and friends as well as visiting the sick and shut-in.

Ruth Ella was a devoted mother. In 1958, she gave birth to a bouncing baby boy, David Saul. Shortly thereafter, she married Elijah Johnson who preceded her in death. To this union, she had five children: Ella Faye, Elvis Jerome, Lonnie, and Loretta Johnson. She remarried Tazie Lee Edwards in 1977 and was blessed with her youngest child, James Edwards. Ruth Ella believed a solid education and foundation were truly the keys to success, and strongly believe that family should support one another. Therefore, she would oftentimes help raise her grandchildren Dr. LaKaisha Yarber Jarrett and Corey Johnson, so that they parents could provide a meaningful way of life.

Ruth Ella played basketball in high school and played the position of guard. Her love for sports and academics did not waver once she graduated. She loved the Marianna Trojans and would oftentimes be seen supporting her children and grandchildren who could be seen on the football field, basketball court, and in the stands.

She was preceded in death by her brothers William and Floyd Taylor ands grandchildren, Claudette Ella Ann Coleman and David Sauls Jr.

What a reunion it will be as Ruth Ella is reunited with her parents , husband, brothers, and grandchildren.

Farewell to our Angel