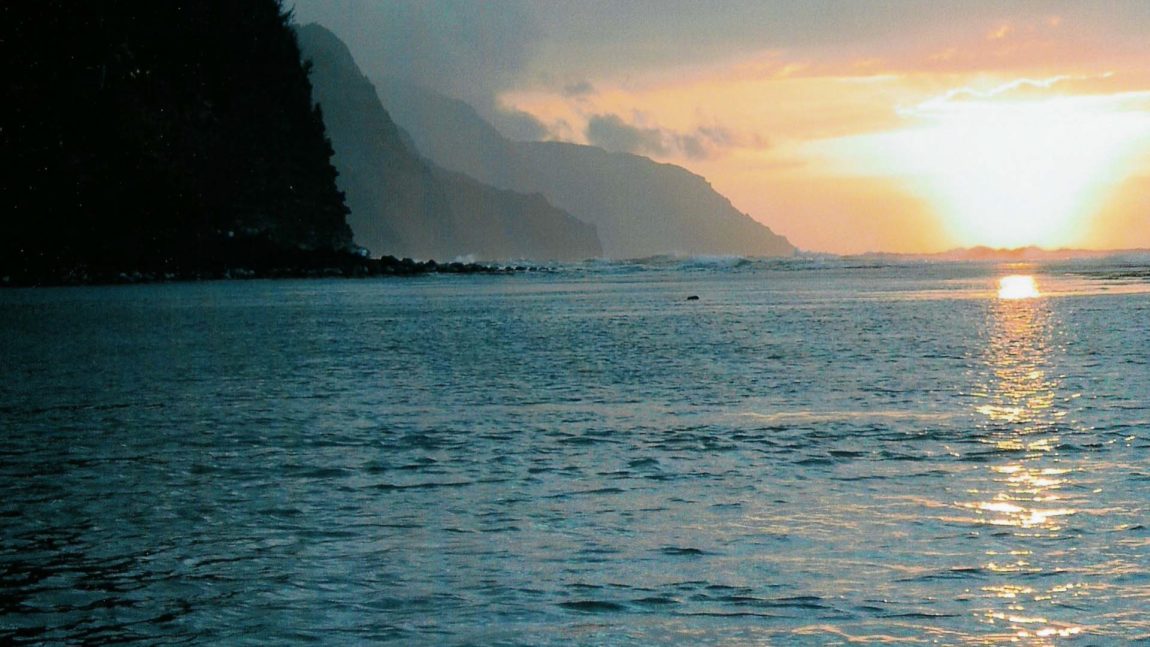 Roger Cox was born on February 19, 1979 in Memphis, Tennessee to Willie Mae Shepard and Willie Cox who preceded him in death.

Roger attended Melrose High School where he had a love for art and doing different things with his hands. He had many skills and qualifications. Roger was employed by Bricks Construction.

Roger was a loving, caring, and giving father, son, nephew, cousin, brother, and friend with a very special heart of gold.