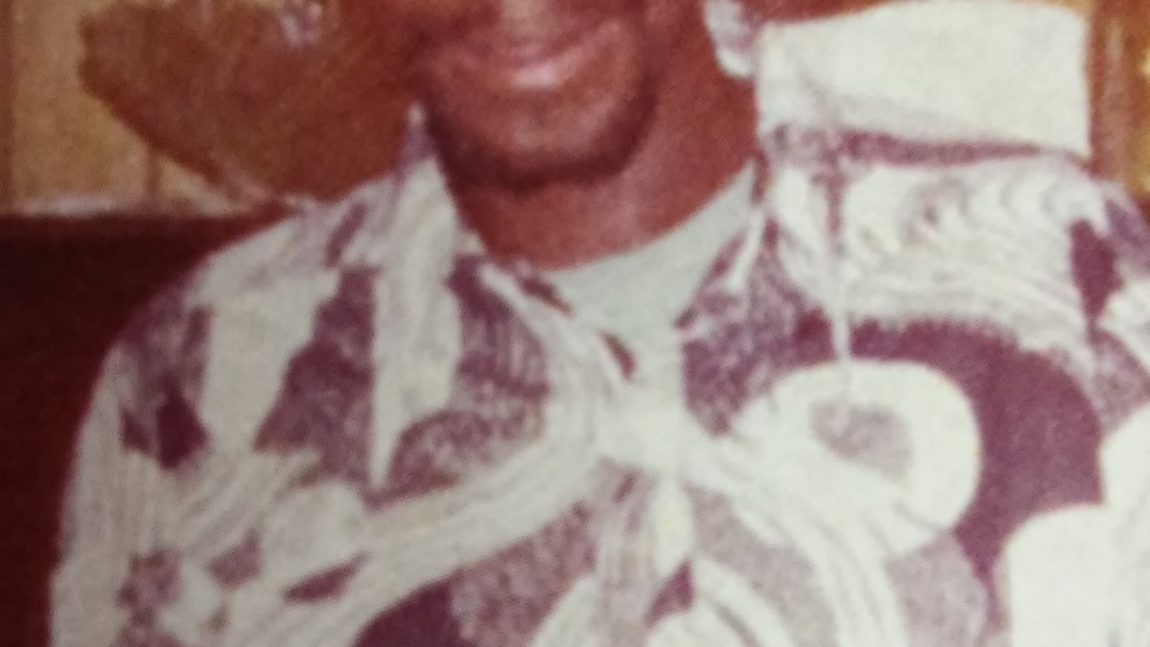 Rev. Jessie Earl White was born October 27, 1946, the fifth child of seven children, to the late James (Buddy) White, Sr. and Mary Ethel White in Aubrey, AR. Jessie transitioned to his new life and received his set of wings on April 9, 2017.

Rev. White loved to ride his bike, crack jokes and also loved to walk miles in this community singing, talking, waving his hand and Preaching the word to whomever. Sometimes he would carry his lunch in case he wouldn’t make it back home in time.

Rev. White attended Robert R. Moton High School and worked on the farm to help his family during hard times.