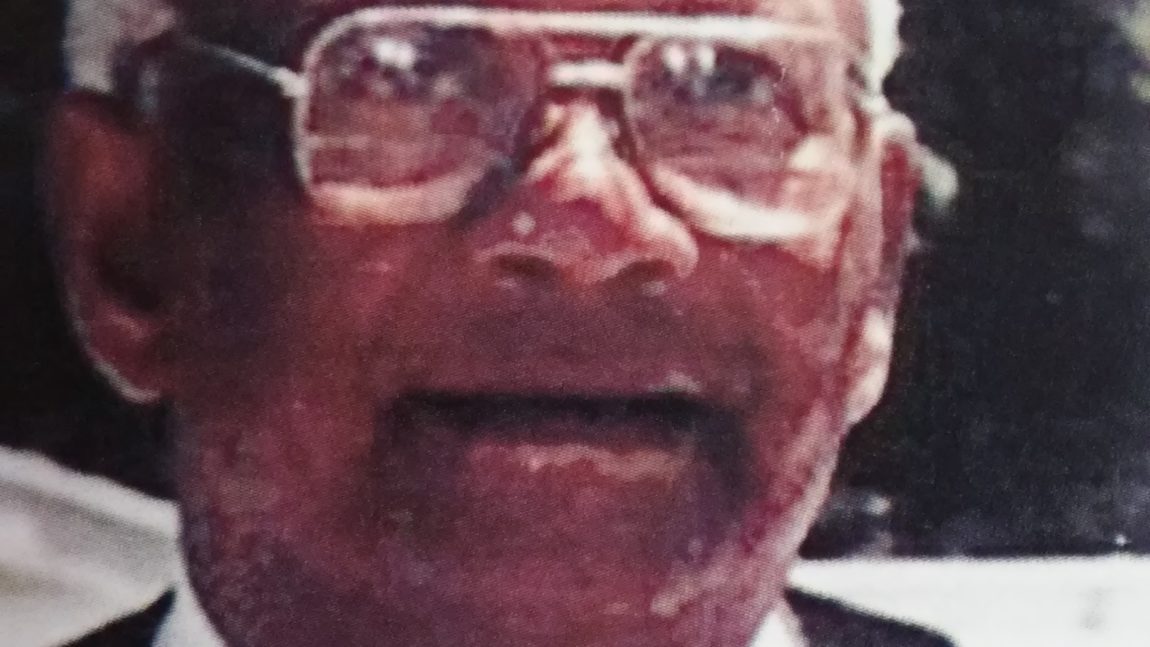 To everything there is a season. A time for every purpose under heaven: A time to be born. and a time to die; Reverend Eugene “G.G.” Brown began his life’s journey on April 10′ 1925, born to the union of the late Geaty P. Brown and Julia Brown in Utica, Mississippi.

He dedicated his life to Jesus Christ at an early age at the Rohelia Baptist Church in Utica, MS and proved a faithful member until moving to Memphis, TN, where he became a member of Mt. Vernon Baptist Church under the leadership of Rev. J. L. Netters. At Mt. Vernon, he served on the deacon board and was later ordained into the Ministry of Jesus Christ.

He was married to the late Ms. Otha Mae Bynum. Their union was blessed with five daughters and four sons. In 1990, he married Ms. Dorisey Dodd.

His formal education was received in the Utica Public School System and Seminar Training from Moody Bible Institute, Memphis, TN .

Reverend Eugene “G.G.” Brown’s pastoral ministry began at the New Bethel Baptist Church in Memphis, TN followed with True Vine M. B. Church in West Helena, AR; Hempshire M.B. Church in Aubrey, AR. In 1983 under the anointing and guidance of the Holy Spirit of Jesus Christ, he organized and pastored the New Haven M.B. Church in West Helena, AR for twenty-four years. Due to failing health he retired from pastoring in 2007, but never from preaching and teaching the Word of Jesus Christ. During his pastoral  ministry, many souls were saved and many backsliders reclaimed. For many years, he was a faithful member of the Greater P.L.M&D. District Association and served for many years’ as Vice Moderator of the district. He was also a 33rd degree Mason.

On Friday, February 24, 2017 at 7:30 p.m. at the St. Vincent Hospice Care in Little Rock, Arkansas he transitioned into eternal peaceful rest with the Lord.