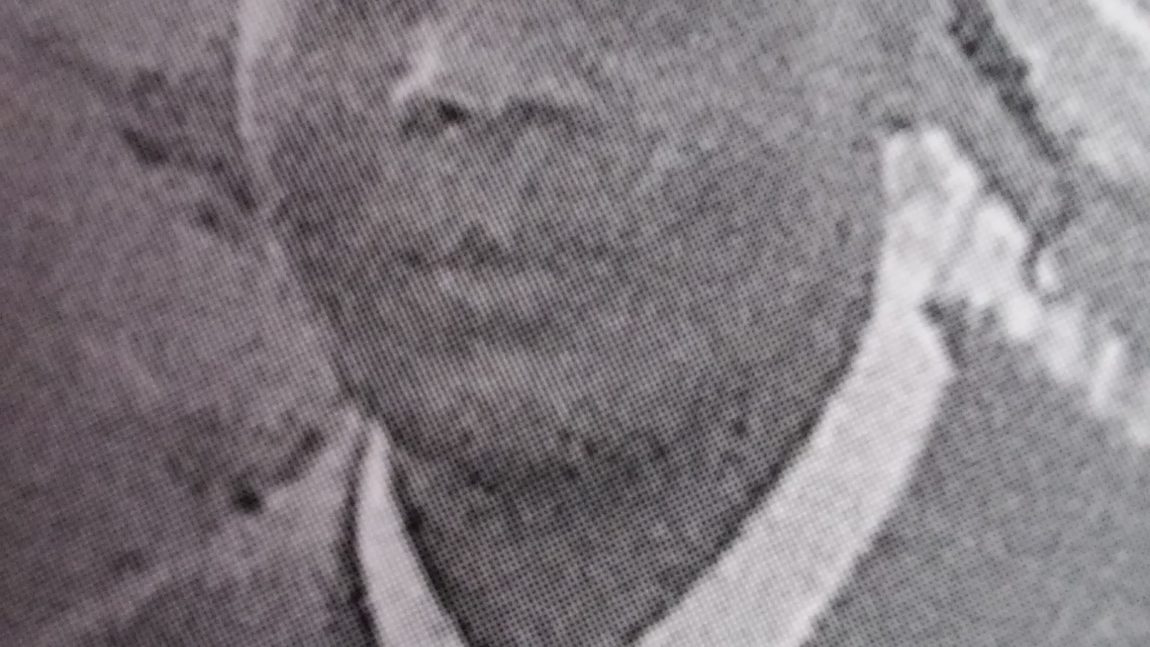 Bro. Joseph Edward Davis was born May 13, 1976 to James Davis Sr. and the late Rosie Lee Robinson Davis. He accepted Christ at an early age and was baptized at Walnut Grove M.B. Church in Marianna, Ar. under the leadership of Rev. E.R. Gaines.

Joseph graduated from Lee Senior High School in 1995 and later moved to Little Rock, Ar. where he worked at Chenille Moving Company.

After he became ill, he moved back to Marianna where he was taken care of by his Aunt Alma Robinson and he was surrounded by his family and friends. He entered into the eternal peace on February 10, 2017 at the Baptist North Hospital in Memphis, Tenn.