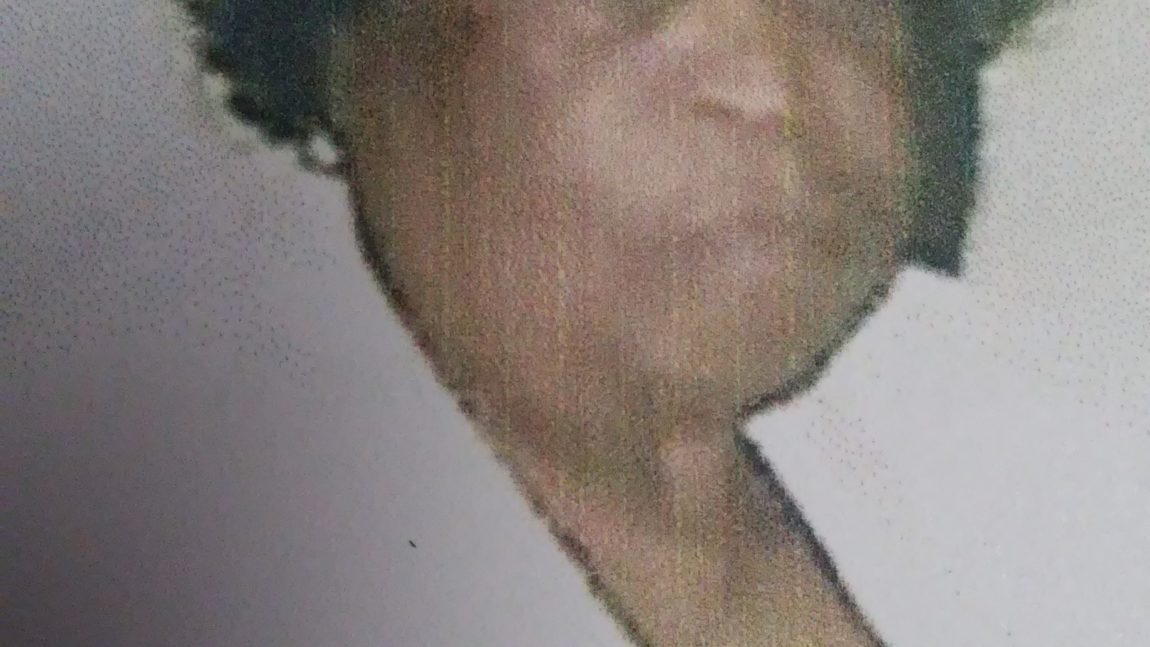 Flora Louise Lockhart – Meredith (Dill) was born June 6, 1936 to the late Homer Lockhart and Gertrude Anderson. On Tuesday, March 21, 2017 the Lord called  our beloved one home. Sis. Meredith was preceded in death by two children, Ronald Fair and Laurie Ann Meredith and a granddaughter, Makayla Meredith.

Flora confessed a hope in Christ at an early age. She was united with the Bethlehem Missionary Baptist Church where she served as an usher until her health failed.

Flora graduated from Moton High School in 1955, Marianna, AR. She was an outstanding basketball player and captain of her team. Until her death, she spent most of her time watching basketball and wrestling.