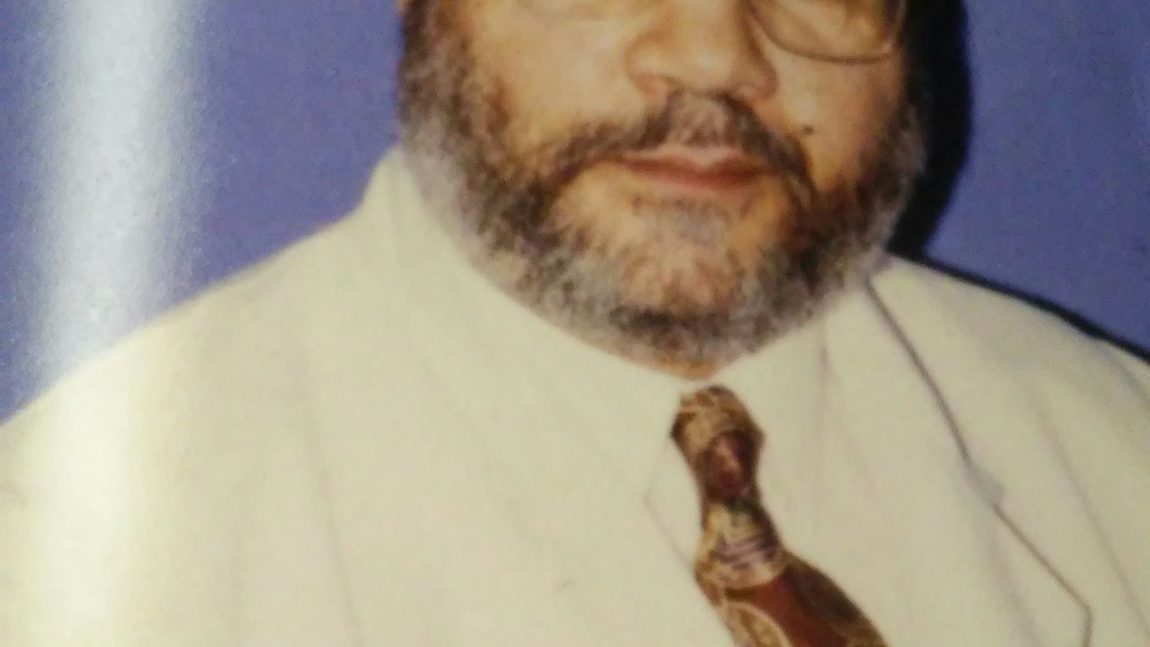 Leon was converted at an early age and attended Holy Cross Episcopal Church in Pittsburg, PA. He later joined Bellevue Church of Christ in Nashville, TN. After moving to Marianna, he joined Paradise #1 M.B. Church under the leadership of Rev. E.H. Garrett, where he remained until his untimely death.

Leon graduated from Westinghouse High School in Pittsburg, PA. He worked several years for the U.S. Postal Service in Washington, DC, while attending Howard University. He served in the U.S. Army from June 1965-1967, where his Specialty was 02B30 Trumpet Player. Leon received a National Defense Service Medal Sharp Shooter (Rifle) award and The Good Conduct Medal. After completing his military service, Leon returned to Washington, DC, where he completed his degree in Music Education. After a brief time teaching in the New York School System, he decided to follow his father’s footsteps and attend Medical School at MeHarry Medical College in Nashville, TN. Leon worked for the Public Health Service Corp and did his Internship at Hurley Medical Center/Michigan St. Medical Center in Flint, Michigan.

Dr. Waddy moved to Marianna in 1979 and decided to make Marianna his home. He worked at the Lee County Cooperative Clinic and later set up his Private Practice in 1989. Dr. Waddy worked as a general practice physician and was presently working for Webber Family Medical Complex part-time.

On June 6, 1981, he was united in Holy Matrimony to his lovely wife, Janis Smith Waddy. To this union, two children were born, Leon Marcellus Waddy and LyRayna Michole Waddy.

Dr. Waddy was a phenomenal husband, father, and grandfather. He enjoyed every moment spent with his family and rarely complained about anything. He was always optimistic and worked hard to perfect every task that he came across. His loyalty and integrity was greatly appreciated by his family and friends and will always leave an everlasting impression.

He was preceded in death by his parents, Dr. Leon M and Mabel Jones Waddy, and his father-in-law, John Y and Hattie L. Smith.