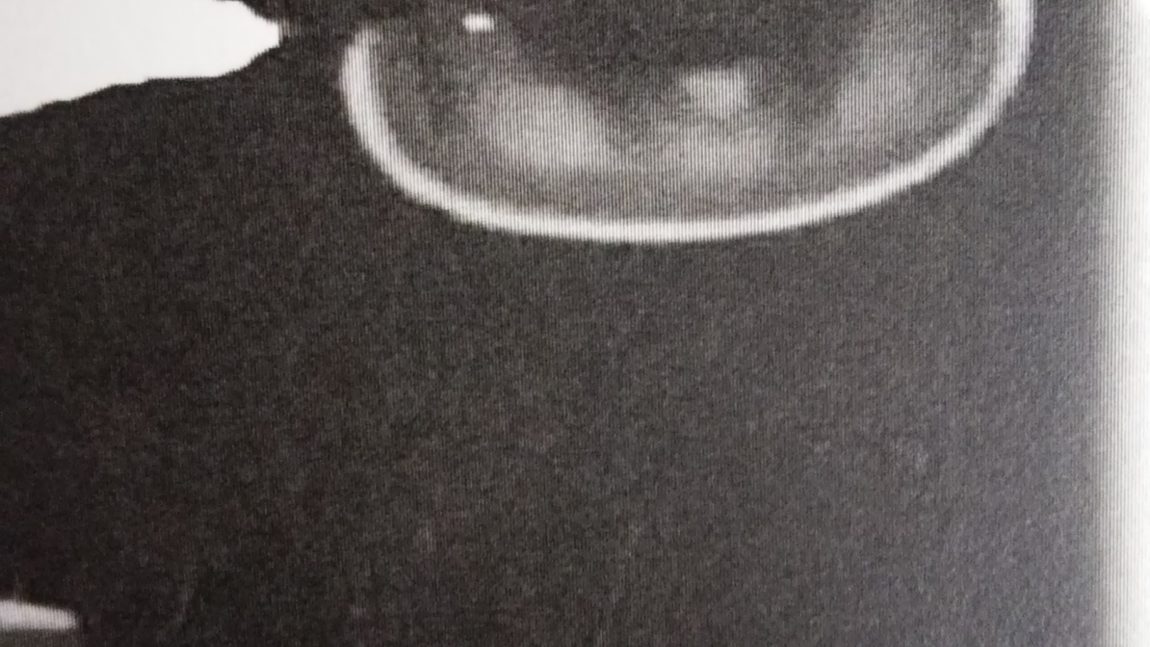 Bro. Daniel Taylor Branscomb was born to the late Robert and Lillie Branscomb in Marianna, Arkansas on September 11, 1952. He accepted Christ as his Lord and Savior at an early age and was united with St. John Missionary Baptist under the leadership of Rev. Spencer Brown.

He graduated from Anna Strong High School in 1970 and worked at the Coke Cola plant and Tyson seed plant for several years here in Marianna.

Daniel was preceded in death by his son, Danny Taylor, parents Robert and Lillie Branscomb, his two brothers, James E. Polk and Johnny Branscomb, and one sister, Martha Hayes.

Bro. Branscomb departed his life on June 6, 2017 at Methodist University of Memphis, Tennessee.