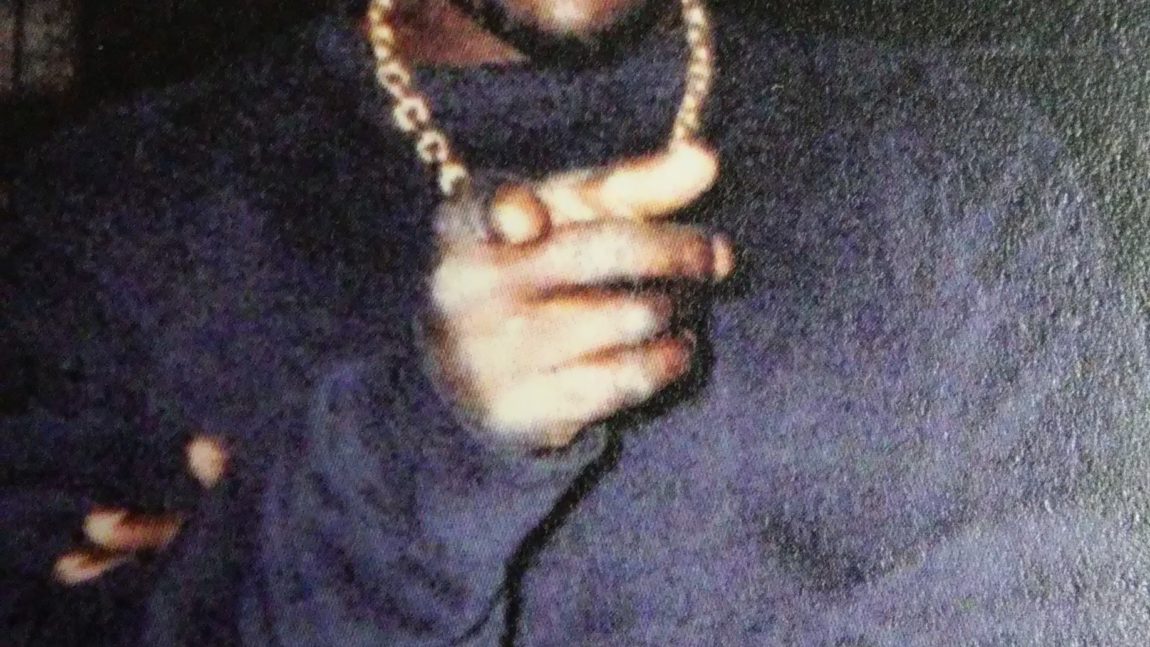 Calvin Lee Mitchell, Sr., accepted Christ at an early age; It was at Third Zion Baptist Church, Ronda, Arkansas. He knew that he would turn his life over to God. He believed in the Lord and all His Glory. He went back home to Chicago, Illinois, where he decided that boxing was his calling. His successful wins caught the attention of Chicago Tribune Newspaper. He won a golden glove for lightweight boxing. When he got older, he became a member of the Seven Day Adventist Church. He was a strict vegetarian and worked out faithfully. He maintained those same habits until Our Father called him home. He is survived by wife Diana Mitchell, five children and their spouses: Calvin Mitchell, Jr., (Delaina), of Kankakee, IL; Jacque Mitchell, Kankakee, IL; Misheal Mitchell, Kankakee, IL; Gabriel Mitchell, Monee, IL; and Dinah Russell (Keith), Monee IL. In addition, the family would not be complete without their nine grandchildren. He also leaves to mourn three sisters, one brother, and their spouses: Clara Long (Lee), Chicago, IL; Florene Freeman (Curtis) North Carolina; Sandra Dawkins (Dwayne), Chicago, and Kyle Mitchell, Chicago. In addition, he leaves to mourn Sister-in-laws (Lille Campbell and Mary Stewart); and Brother in laws, (Shay, Mark, Kipling, and Fabian Booker); Additionally, a host of aunts, uncles, nieces, nephews, cousins, and friends.

His most important works while on earth were, he loved and stood by his wife. He did an exceptional job raising his children, and believed the keys to harmony in the home were to raise the children to respect their elders, respect themselves and strive to be the greatest!